How are engines tested in ZETOR?

As one of very few companies in the world, ZETOR develops and manufactures engines for most of its tractors directly within the company. Zetor has designed and built engines for almost 80 years.  In modern testing and development center in Brno, every engine undergoes an extensive test before it is allowed to be installed in the tractor.

Zetor has developed engines in emission levels TIER 3, TIER 4 and TIER 5 (for Europe) in power range 80-160 HP. Even in the most advanced emission stages, Zetor engines maintain their design simplicity. For example, engine itself is all-mechanical, with no electronic sensors, Any sensors are only in aftertreatment and their number is only about half of a typical engine.  The 16-valve cylinder head also make Zetor engines sone of the most fuel efficient in the world. Unlike many competitive engines, Zetor engines are easy to repair and inexpensive to overhaul. 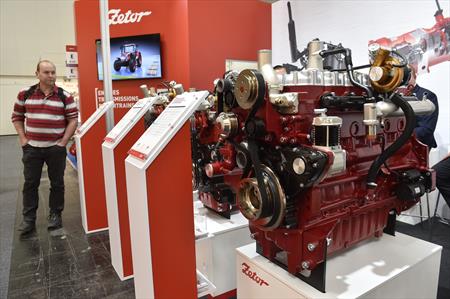