Brno, February 21, 2013 – This week ZETOR TRACTORS a.s., a well-established producer of agricultural machinery, is beginning serial production of its new tractor Zetor Major. The first tractors will not only be used in the Czech Republic but will also head to Great Britain, Poland, Ireland, USA, and Denmark. Zetor anticipates manufacturing around 900 units of Zetor Major tractors by the end of this year. 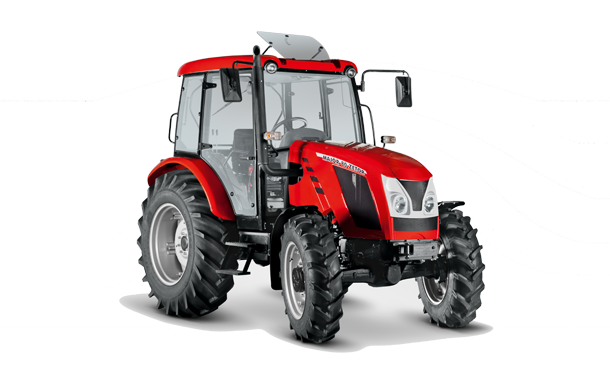 „We have confirmed orders for more than 350 units of Zetor Major model for January to April 2013, which amounts to more than we anticipated. This means our production planned for this period has already been reached,” says Marián Lipovský, Deputy CEO and Production Director of ZETOR TRACTORS a.s.“ We are very pleased with the level of interest in our new model. Development so far is also in keeping with our original projection in which we revealed our expectations to manufacture 900 tractors during 2013,” adds Lipovský.

When developing the latest model, i.e. Zetor Major, the company worked together with external development specialists. ZETOR TRACTORS a.s. is also offering other external development teams the chance to co-operate in the future. “In terms of our plans, I can confirm that Zetor Major is not our last hot new product. Our customers may look forward to seeing our new models in the Zetor portfolio,” concludes Marián Lipovský.